Carrying forward from the previous blog, we shall encourage our readers to attempt more Physics questions from the latest National Eligibility cum Entrance Test (NEET), held on 06 May 2018. This is the premier Medical Entrance Examination in India, taken by nearly 13 lakh students for about 66,000 MBBS and BDS seats in government and private colleges. Readers of this blog, who are +2 students and potential candidates for the exam in near future, can solve the questions on their own with little hint from us. Every question is linked to one or more theories of Physics, which can be readily accessed through video lectures @ PhysicsAcademyOnline.com. Discussion on every question is accompanied by a video solution, to be consulted only after you solve yourself.

Question 162:  A body initially at rest and sliding along a frictionless track from a height h (as shown in the figure)   just completes a vertical circle of diameter AB = D. The height h is equal to: What is the speed attained by the body as it reaches the bottom of the track (point A)? To apply “energy method”, study the following lecture: Chapter Name – Mechanics; Category –  Basic; Topic Name – Work and Energy; Video Name – Principle of Conservation of Mechanical Energy, and Some Applications.

Get the relation between h and D.

Question 163:  Three objects – A (a solid sphere), B (a thin circular disc) and C (a circular ring) – have the same mass M and radius R each. They all spin with the same angular speed ω about their respective axes of symmetry. The amounts of work, W, required to bring them to rest would satisfy the relation:

What is the general formula for rotational kinetic energy of a body? If you already haven’t, follow the lecture: Chapter Name – Mechanics; Category –  Basic; Topic Name – Rotational Mechanics; Video Name – Rotational Kinetic Energy, and Comparison between Translation and Rotation.

Compare the absolute values of the work for three objects.

Question 164:  Which one of the following statements is incorrect?:

(2) Coefficient of sliding friction has dimensions of length.

A question purely based on the theory of Friction. And you can learn it from: Chapter Name – Mechanics; Category –  Basic; Topic Name – Friction; Video Names – “Static and Kinetic Friction” & “Rolling Friction”.

Now, picking the incorrect option is as easy as picking an apple from a tray of oranges!

Question 165:  A block of mass m, moving with velocity v, collides with another stationary block of mass 4m and comes to rest. The value of coefficient of restitution, e, is:

Find the velocity of the heavier block after collision. What is coefficient of restitution for a collision? Defined in the same lecture mentioned above. 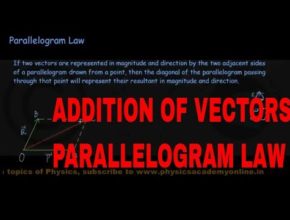 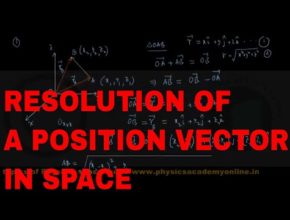 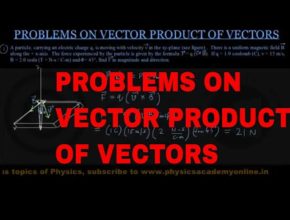 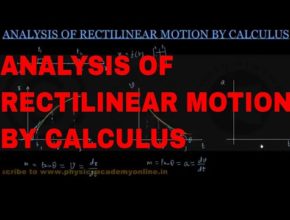 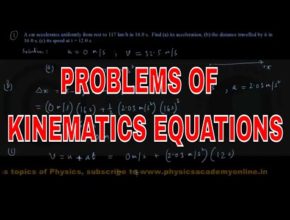 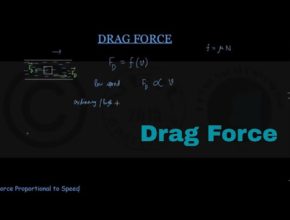 Thank you for subscribing.

*We respect your privacy and take all measures to protect it.